Never doubt that a small group of thoughtfully committed citizens can change the world. Indeed, it’s the only thing that ever has. – Margaret Mead While MLP may not be able to solve the world’s sustainability and endangered species troubles on a global level, we are constantly striving to make significant changes in our little […]

Never doubt that a small group of thoughtfully committed citizens can change the world. Indeed, it’s the only thing that ever has. – Margaret Mead 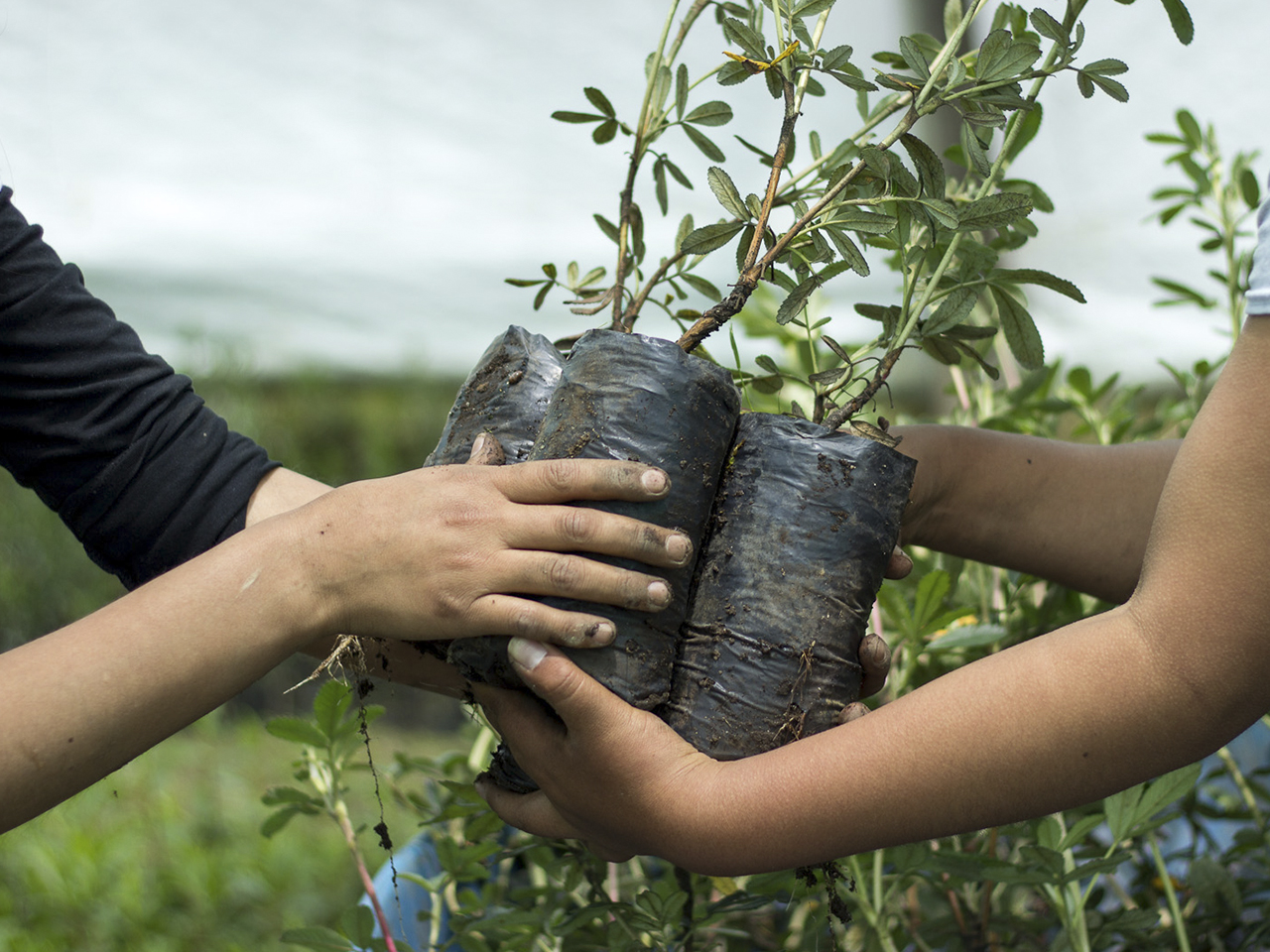 While MLP may not be able to solve the world’s sustainability and endangered species troubles on a global level, we are constantly striving to make significant changes in our little corner of the world. Our initial efforts began way before we built even one lodge. While Enrique Umbert Sr., our fearless founder, hiked the Salkantay Trail multiple times scouting out the perfect locations, he also spent a significant amount of time developing relationships with locals from the remote villages that dot this original Inca route. He knew that this was an important step in ensuring that MLP would be embraced by the people, many of them direct descendants of the Incas, who had long-ago claimed these lands and lived steeped in their traditions and isolated from contemporary city culture. After all, these were also the people, fearful of interlopers and poachers, from whom we would eventually purchase our land. 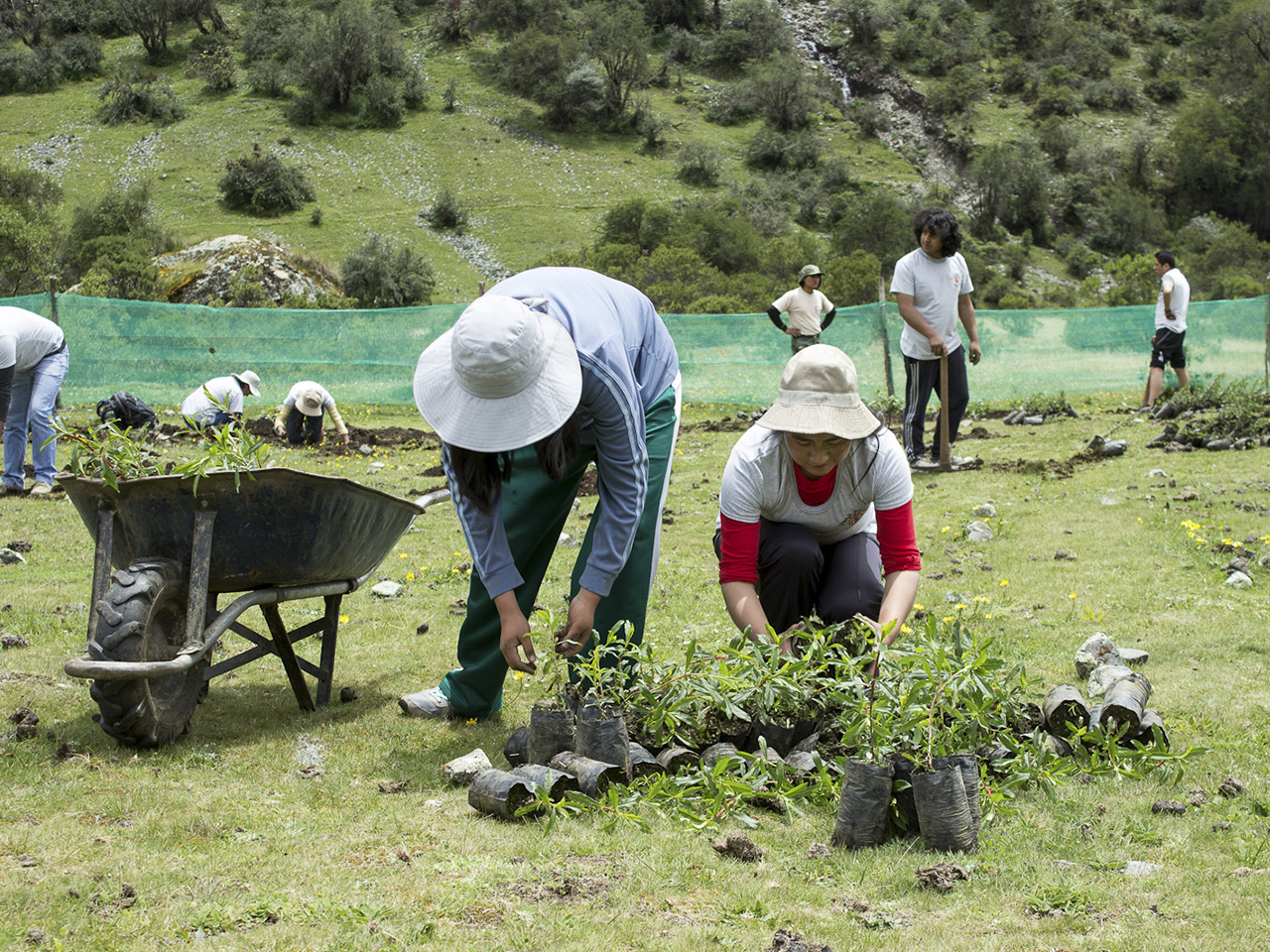 As he got to know them and experience their daily life, he initially found that they were sorely lacking in proper nutrition, adequate medical and dental care, and sustainable animal husbandry practices. But more than that, Enrique realized how imperative it was that MLP honor their treasured lands, all still breathtakingly pristine. Thus, our development plan was created with this in mind, and it was decided that architecturally, each lodge would blend seamlessly with its surroundings (which eventually gave each one its own ‘personality’), and second, that no building elements were to be sourced from the respective construction areas.

Fast forward two years: Our signature Salkantay Trek to Machu Picchu was up and running…and now it was time to focus on giving back to the people and the land that had welcomed us. Thus, MLP’s non-profit/NGO, Yanapana Peru, was established. Over the years, Yanapana has focused its efforts on social and wellness initiatives, livestock health, and farming sustainability. Another joint effort was aimed at including the local communities in our commercial platform. Today, 80% of all lodge personnel are locals who have been trained in hospitality and are invaluable players on our MLP team. 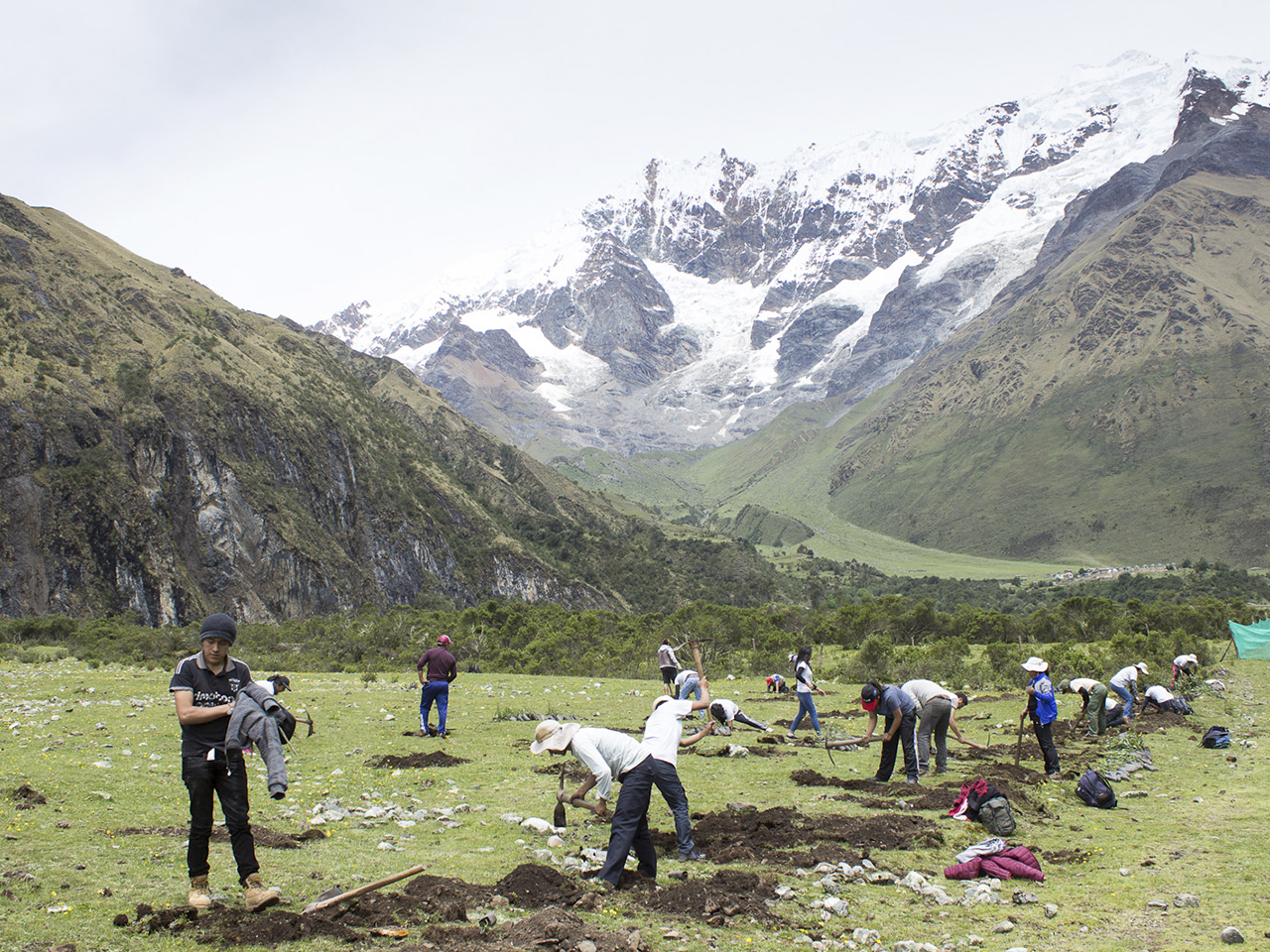 One of our proudest achievements to date is a social/commercial inclusion project that was born while we were mapping out our Sacred Valley and Lares Adventure. MLP worked with the villagers of Huachuasi and formed a joint venture in which the community became our commercial partner in the MLP Huachuasi Lodge. Like in many corporate deals, both parties brought assets to the table; the Huachuasi community brought in the land and MLP brought in the know-how and resources to build. As with the other MLP lodges, Huacahuasi is staffed mostly by the locals, the difference being that they are actual shareholders and have become a part of the Peruvian tourism industry, something that had been unrealistic, unthinkable even, in the history of traditional Andean culture, and we are happy to say that this is only the beginning.