More
Back to top

A Time For Giving Thanks 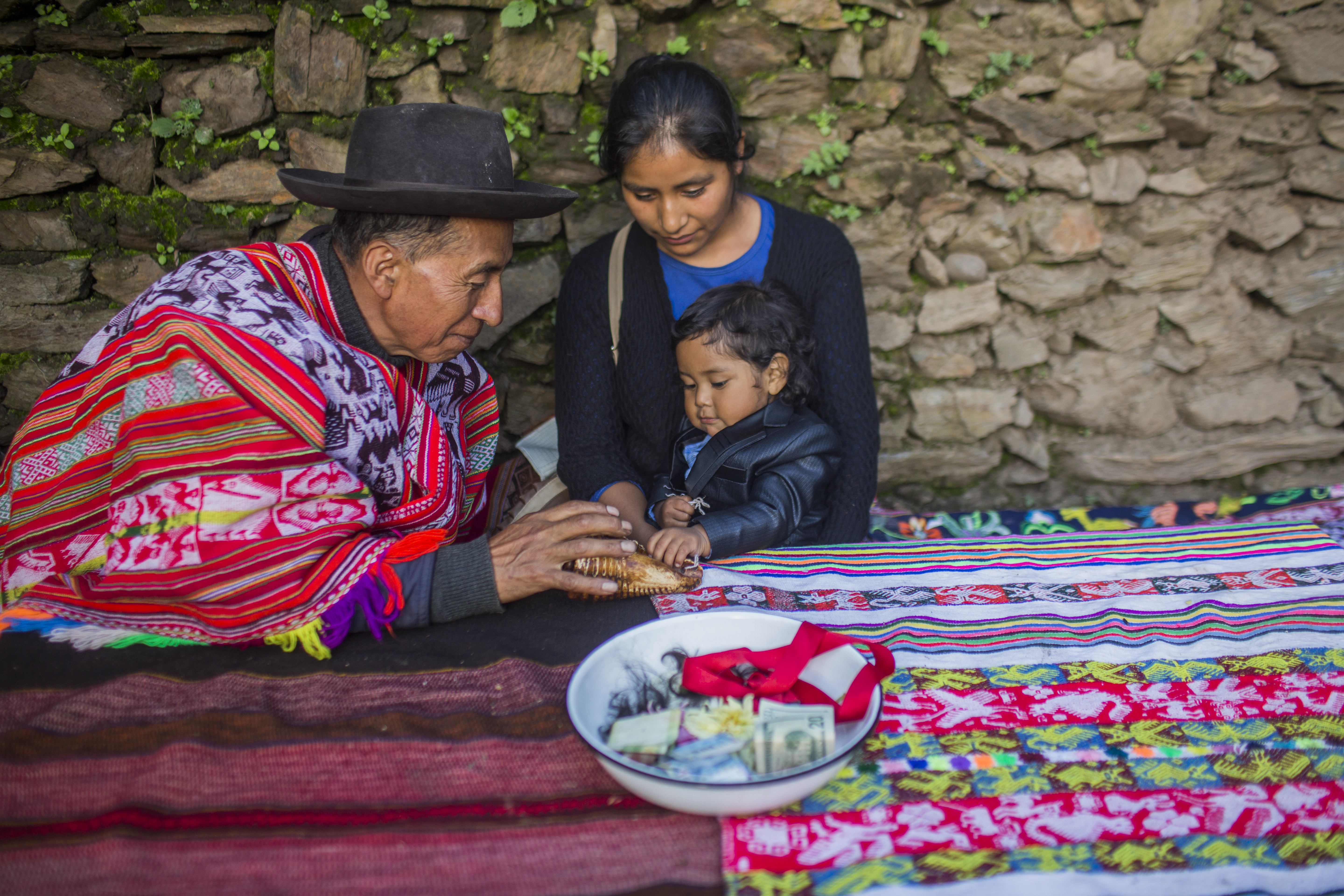 Whether it’s the anticipation of gathering the entire family together—or the implied permission to eat second (even third!) helpings of turkey, pumpkin pie, etc., Thanksgiving is a cherished holiday in the US.  The funny thing is, most people don’t remember how Thanksgiving got its start.  To be honest, all I recalled is that it had something to do with Pilgrims, a famous English ship, and a freezing cold winter in the new colonies.  In a burst of curiosity mixed with guilt about my diminishing memories of elementary school US History class, I grabbed my laptop and, of course, ‘googled’ it.

I was relieved to (re-) learn that the first Thanksgiving was a celebration of survival, shared education, camaraderie, and gratitude instead of simply the result of a successful turkey hunt. The good news:  the Native Americans who already inhabited the area were gracious enough to teach the starving English transplants how to grow crops and hunt for animals in their new home, in addition to vouching for them with other tribes that may not have been as generous.  The bad news:  these initial alliances were the only ones that endured for any length of time before the two groups were at constant war.

A similar thing happened when the Spanish arrived in Peru.  Their initial greeting to the Inca emperor Atahulapa was one of “… concord, brotherhood, and perpetual peace that should exist between us, so that you may receive us under your protection and hear the divine law from us and all your people may learn and receive it, for it will be the greatest honor, advantage, and salvation to them all.”  (www.wikipedia.org) Sounds promising, right?  And during their first few meetings it seemed as if both cultures would be able to thrive simultaneously.  Unfortunately, the Inca Empire met the same eventual fate at the hands of the Spaniards as did many Native Americans from the New World Colonists—betrayal and decimation.  Surprisingly though, the idea of coming together in gratitude endured despite all of this historical drama because, at the end of the day, kinfolk always seem to find a way to support each other and move forward through shared hope and perseverance. 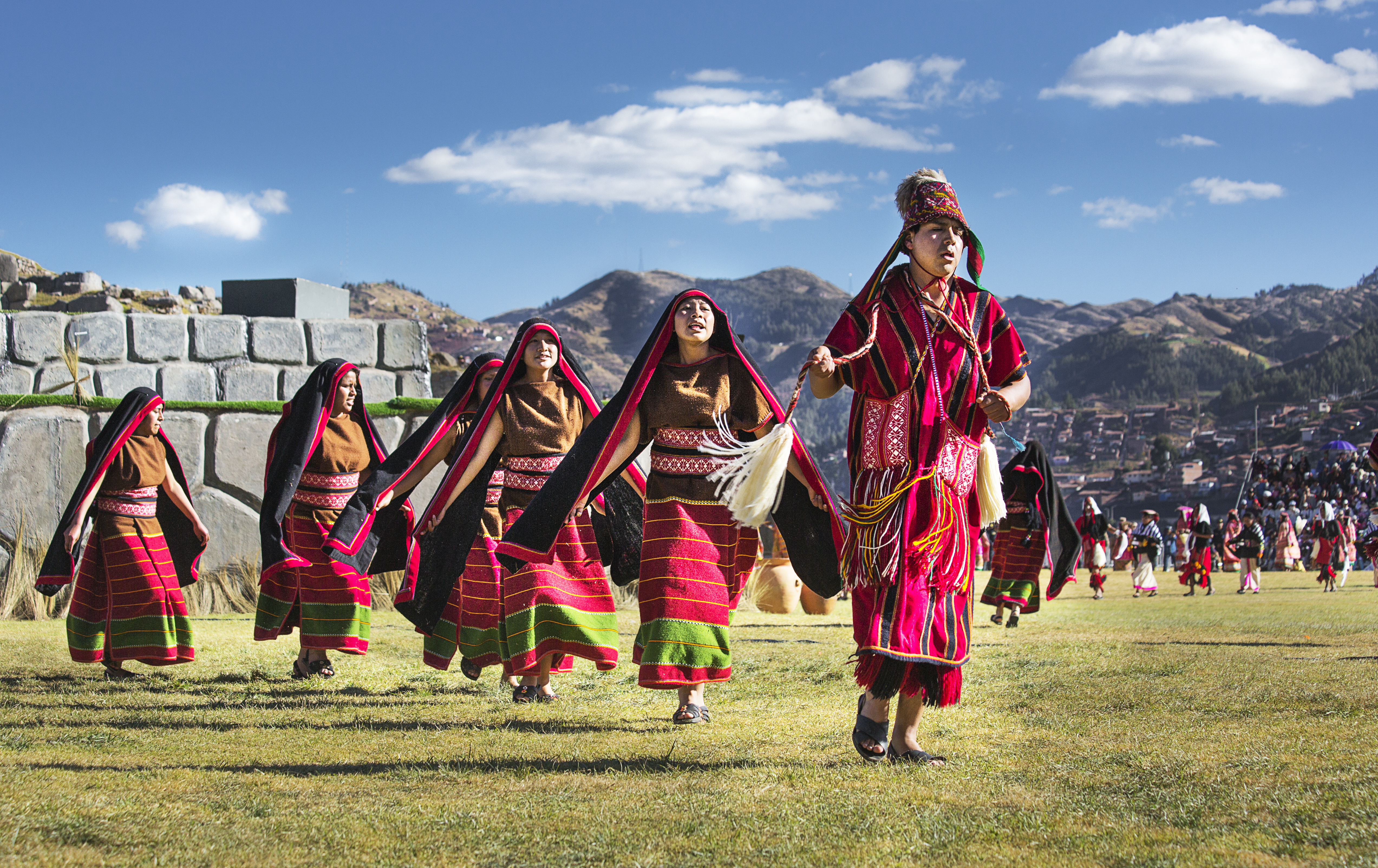 Here in Cusco, for example, the entire region joins together in June for Inti Raymi, the annual celebration to honor the Inca god of the sun, Inti.  Through colorful processions and elaborate re-enactments of sacred Inca rituals (accompanied by lots of dancing and of course, eating!), both city dwellers and Andean villagers alike give thanks to Inti as their primary source of life and abundance.  And whether they are Catholic, Christian, or still subscribe to ancient Inca/Andean tradition, a shared passion for their rich history and culture binds them in kinship and mutual respect—a testament to the idea that globally we aren’t all that different despite our varied beliefs, and for that we should count our blessings! — Natalie Umbert/MLP Team