More
Back to top
7 - Day program

A journey back in time—explore Cusco and its surroundings to study ancient Andean civilizations and the primordial connection to the cosmos that shaped their collective history, belief systems, and architectural legacy.

LOOK TO THE STARS

Join us on a fascinating adventure during the autumn or spring equinox in Cusco to study the sacred sites of ancient Andean civilizations and their architectural alignment with the constellations that transformed them into living stone calendars. This journey of breathtaking vistas, exciting excursions, visits to unique archaeological sites, and lectures led by experts in the field will give you an in-depth understanding of Andean archaeoastronomy as a foundation for the history, mythology, symbology, and architecture of the Incas.

Your journey begins in Cusco with an introduction to this magical city, the historical center of the Inca Empire.

Connect the dots between your new understanding of Inca/Andean philosophy and the architectural elements in the sacred sites that you will visit throughout the journey.

Your journey continues on a mountaintop in the Sacred Valley with a visit to the town of Viacha, followed by a downhill hike to the Pisaq archaeological site for an exploration of the fascinating ceremonial, agricultural, and residential architectural features that make it one of the most comprehensive sites in the region.

DAY 4 INTO THE HEART OF LARES: THE QAPAQ ÑAN AND THE ENTRANCE TO PAITITI— THE CITY OF GOLD

Begin your day exploring Ancasmarca in the Calca region, once the most important grainery and storage site for food and other goods on the Antisuyu Trail from Cusco to the jungle, followed by a scenic drive to the Lares town of Choquecancha for lunch alongside members of this remote Andean community. Afterwards, embark on a thrilling (optional) hike that follows the footsteps of the Incas along part of the original ‘Qapaq Ñan’ (Inca trail network), also known as the ‘Road to Paititi’, the legendary lost ‘city of gold’.

DAY 5 CONNECTING WITH THE APUS

Along with the importance of the stars in Inca culture and mythology, so too was their connection to the ‘apus’, or earth gods, especially Pachamama (Mother Earth). Today you will have the opportunity to participate in a traditional Pachamama gratitude ceremony alongside members of the remote Marcacocha community, followed by visits to two significant archaeological sites during your journey back to the Sacred Valley.

DAY 6 THE EQUINOX—PAKARITAMPU PYRAMID AND OLLANTAYTAMBO

The pyramid of Pakaritampu is arguably the most significant Inca structure related to the equinoxes and solstices. Today you will witness the effect of the equinox sunrise over the pyramid, followed by an exploration of the fascinating and enigmatic structures of the Ollantaytambo archaeological compound.

Your archaeoastronomy journey culminates today with an exploration of Machu Picchu. Delve further into its history, purpose, and subsequent discovery after hundreds of years, and learn why this ‘jewel of the Inca Empire’ is the basis for the Andean people’s profound connection to the cosmos.

*In consideration of the adventurous nature of the MLP experience, the risks associated with alcohol consumption, and the importance of maintaining positive group dynamics, we encourage guests to enjoy alcoholic beverages in moderation.  In accordance with company policy, MLP guides and/or other company/lodge representatives may modify or suspend a guest’s access to alcohol and/or trip partially or entirely if the guest’s health or safety may be at risk due to excessive alcohol consumption.

During the Archaeoastronomy Journey to Machu Picchu, your accommodations will include a combination of MLP lodges and top-notch MLP-affiliate hotels. Our luxury mountain lodges were uniquely conceived through thoughtful architectural design including traditional Inca building techniques with a nod to their respective environments. We offer all the comforts of home along with superior amenities and exceptional service. 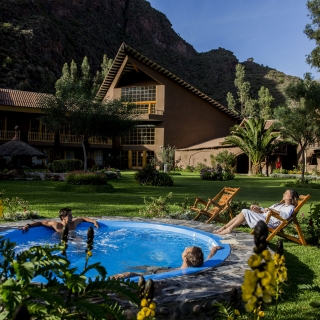 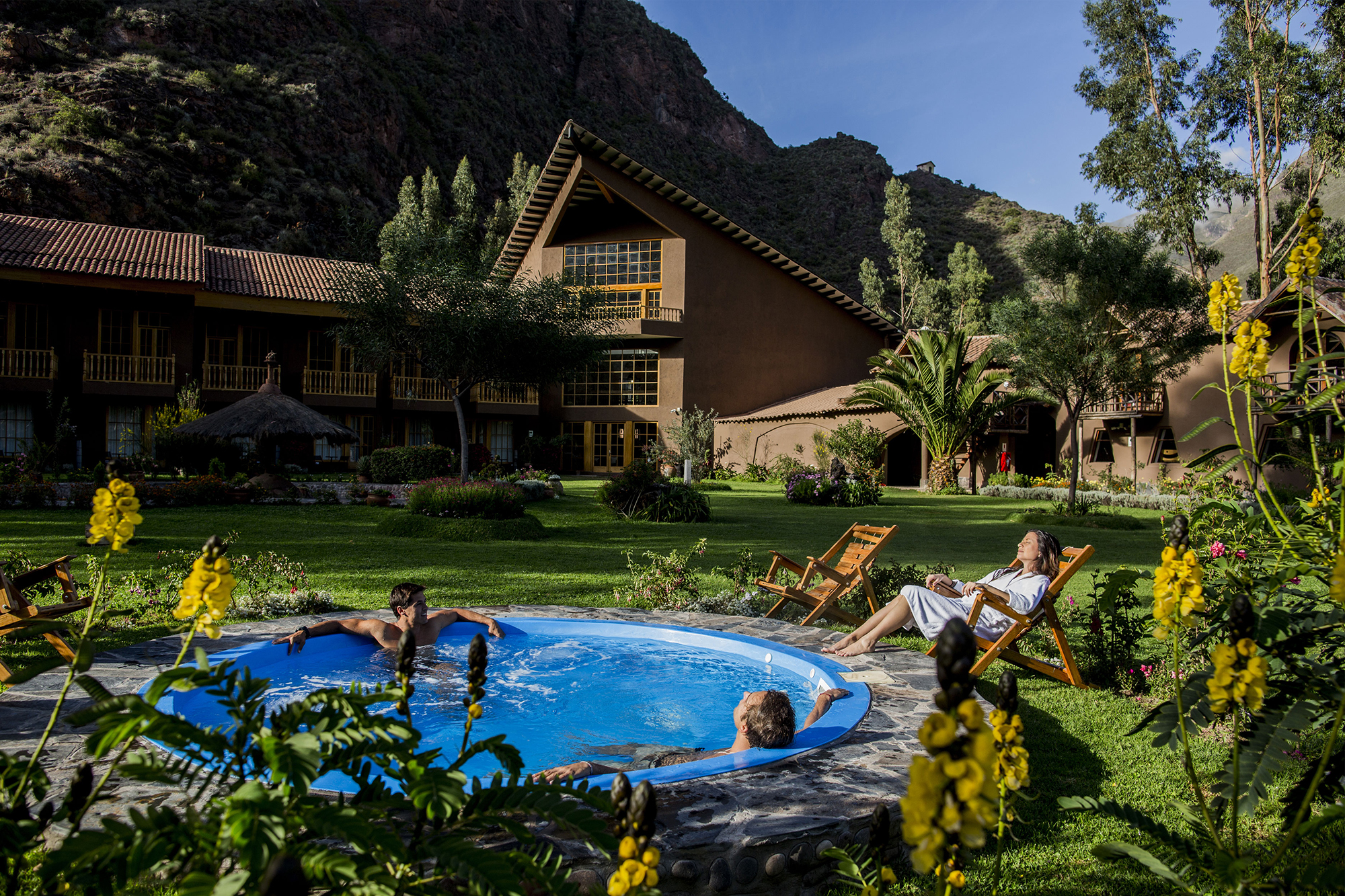 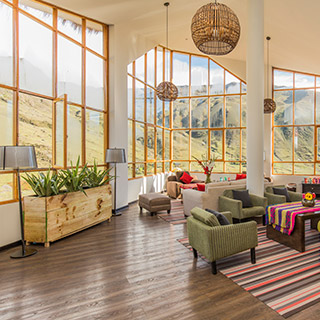 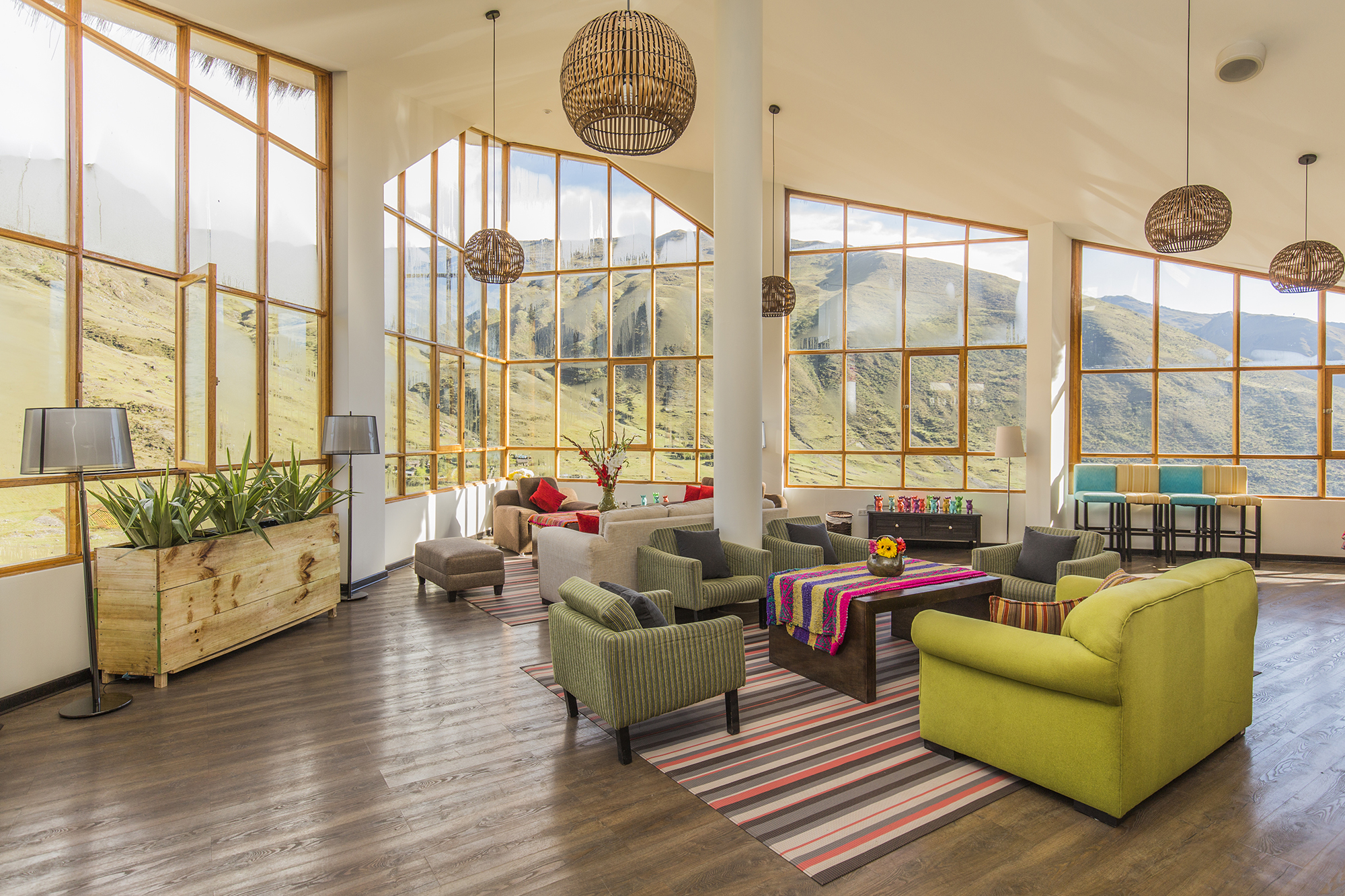 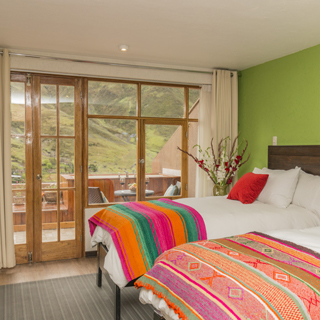 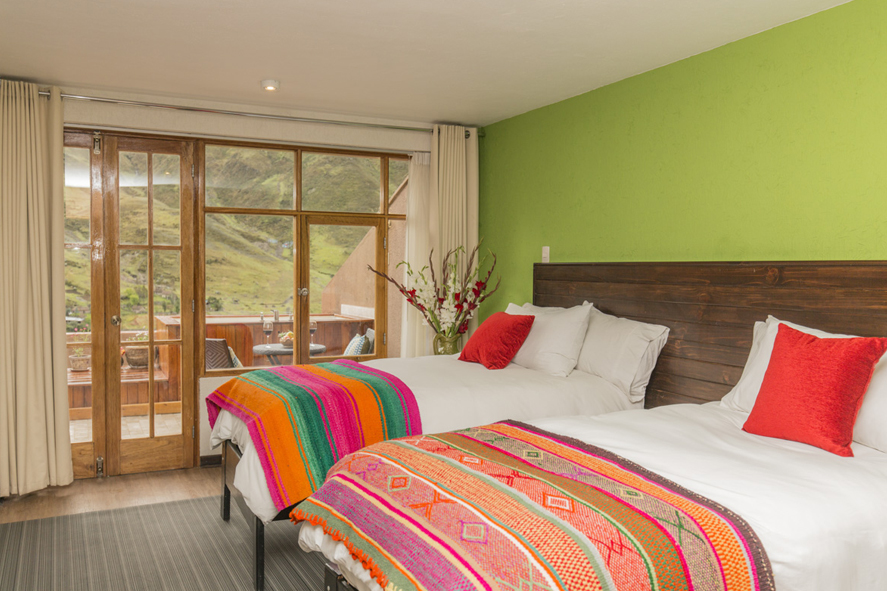 You can even add image descriptions.

Chilean by birth and Cusco resident for 16 years, Andres began his professional career as a highly-skilled architect, but eventually couldn't resist his true passions: ancient cultures and astronomy.

Explorer and researcher by nature, Andres loves hiking in the mountains and exploring ancient, secluded archaeological sites, as well as spending time connecting with the people in remote, traditional Andean communities in an effort to gain even more knowledge from a culture that still maintains and protects the traditions of their Inca forbears. His independent research is often sought out by historians and explorers alike, and he lectures extensively on the topic of Andean Archaeoastronomy—how ancient civilizations were deeply connected to the skies and how this influenced the architecture of Cusco, including Machu Picchu and the surrounding region. Therefore, it’s not surprising that he is also very much in demand as an expert tour leader.

Presently, Andres spends his time designing new routes and travel experiences as Executive Product Developer at Mountain Lodges of Peru. He also holds the position of Director of Research for the prestigious Bohic Ruz Explorer, an international group of archeological and ethno-historian researchers, whose current work, in addition to Cusco, is investigating other hidden cities in the Andes and on the coast of Paracas.

He currently lives in Cusco with his lovely daughter, Lira.